The World Bank has published the findings of its study of Save the Children’s Early Childhood Care and Development (ECCD) interventions in Mozambique.

The study shows the great potential of ECCD for improving children’s health and learning across Africa.  In particular, it found that: 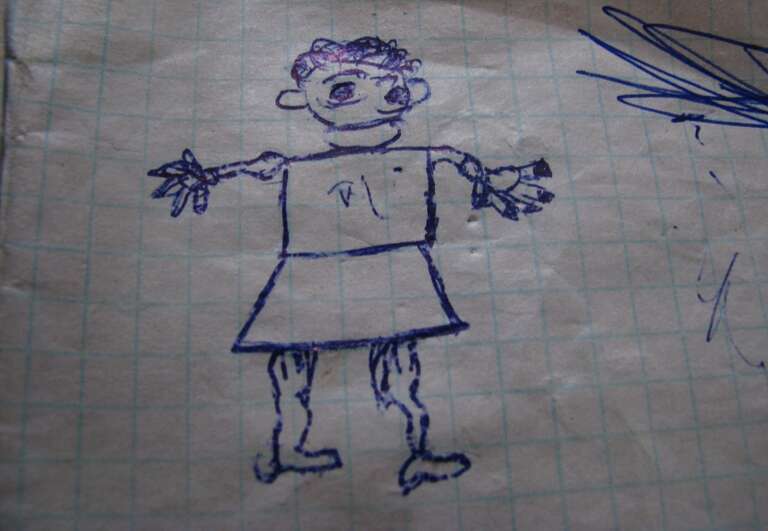 Setting up ECCD centres in poor and remote areas has a direct impact on children’s experience immediately and also later on in life.

ECCD interventions tackle poor health and nutrition, protection of children, and will ensure children develop their cognitive skills that will enable them to learn later on in life.

By providing an equal start for all children from the early years, governments can build stronger foundations for children and their communities.

This means they invest at the right time,; rather than doubling their investment later on to address the problems of children dropping out of school or not atending.

How do you multiply the benefits?

This is the first evaluation of ECCD programs in Africa (and one of the few that exist for low income countries globally).

The results will give governments and education Ministries evidence to scale-up early interventions and advocate for greater financing for ECCD in their national agendas.