How do you make two Christmas jumpers for less than £10?

November was a bad month budget-wise, so when the time came to get my Christmas jumper ready, the coffers were bare.

I don’t knit and, frankly, I’m not that great with a needle and thread. So, I set myself a task – fashion two Christmas jumpers without resorting to buying them from a shop, blowing the rest of my monthly budget or bribing someone’s nan to knit one.

With £10 burning a hole in my pocket and Lewisham High Street at my disposal, this is what I came home with:

I also rustled up some glue, paper, pencil, straight pins and a bowl (for tracing snowballs). 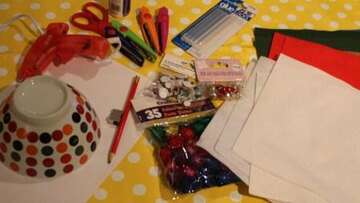 After some creative contemplation, we got to work. Designs were debated – tree, snowman or reindeer?

In the end, drawing a reindeer was outside our combined abilities. Several attempts that resembled sausage dogs instead of Rudolph were abandoned. 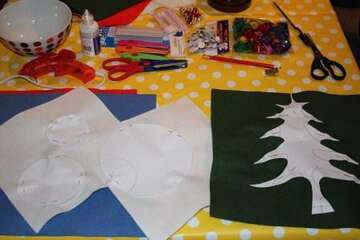 Like good crafters, we drew our patterns, pinned them to the felt and cut out our Christmas shapes. 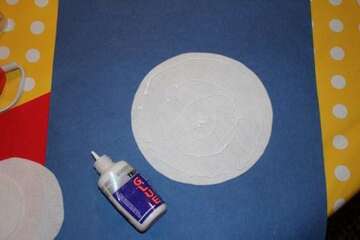 Next came the glue. Don’t use sequin glue. We found it at the bottom of the drawer and it doesn’t stick fabric to fabric (it was last used to glue sequins on a homemade Wonder Woman costume at Halloween).

Eventually, the hot glue gun came out and we were in business! 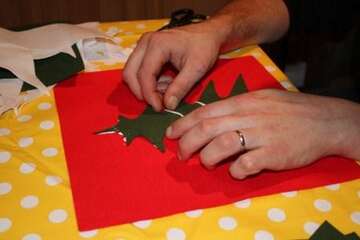 Now for the fun bits. We got decorating. With only a limited supply of pompoms, it got competitive and some negotiating took place. 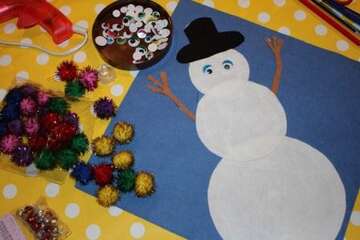 About 15mins into the project we discovered that if you glue a bell to a jumper it doesn’t ring. Out came the needle and thread. It only took a few minutes and no skill to sew the bells on.

It was worth it because our jumpers jingle now. 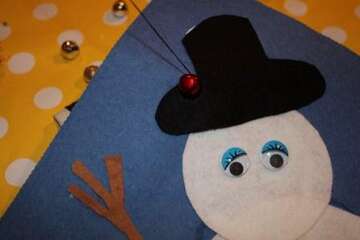 Even the cat got excited about the bells.

We let the final Christmas scenes dry for a few minutes and then glued them to the jumpers. I put a bit of folded newspaper inside the jumper to avoid sticking the back of the jumper to the front. 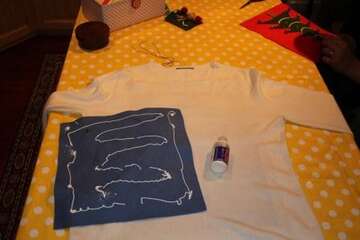 And here are the final products in all their glory. Roll on 14 December! We’ll be wearing these with pride. 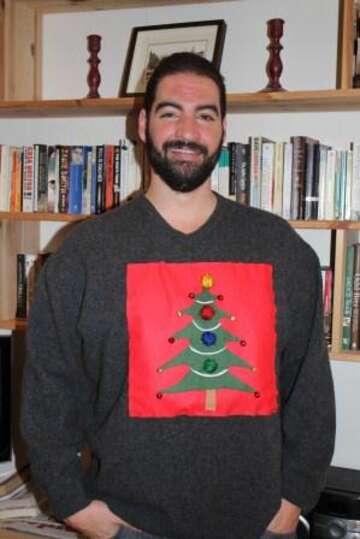 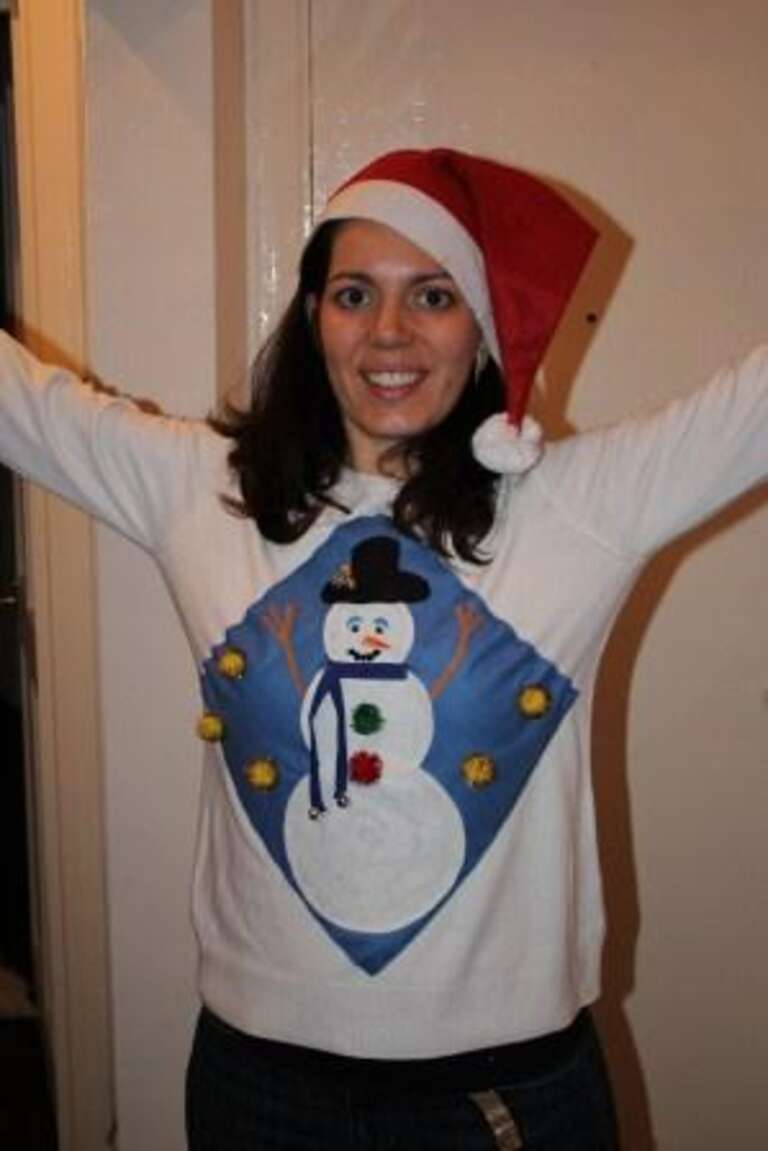