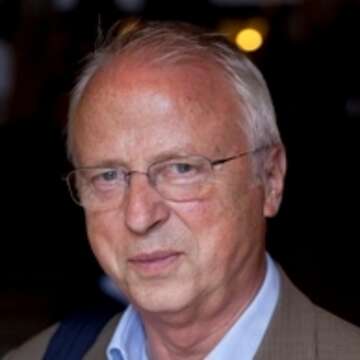 Hellmuth Berendt is the Treasurer for Save the Children Wimbledon / Merton, and met Stephen Hammond,  Conservative MP for Wimbledon, during the Tea Time for Change day.

“It was a fantastic meeting – he was very positive on the first two questions, of writing to Chancellor George Osborne to ask for specific steps to support the adoption of strong EU legislation for country-by-country and project-by-project financial reporting in the oil, gas and mining sectors.

He also agreed to write to the Prime Minister before the G20 meeting to ask him to ensure the UK puts pressure on to make all multinational companies report a basic set of accounts country-by-country.

And he was very positive is saying ‘no’ to the last question, of introducing Robin Hood tax.

He feels it is the wrong way to go about this and could drive the financial industry out, and I think he has a point. I have a background in finance and I find the notion of a supertax questionable.

It was definitely worthwhile coming today, knowing that the government is committed to go to 0.7 per cent aid.

Both International Development secretary Andrew Mitchell, and Stephen Hammond were very positive about 0.7 per cent if GDP aid target and feel that they will achieve it by 2013 and put it into law by the next term of government.”