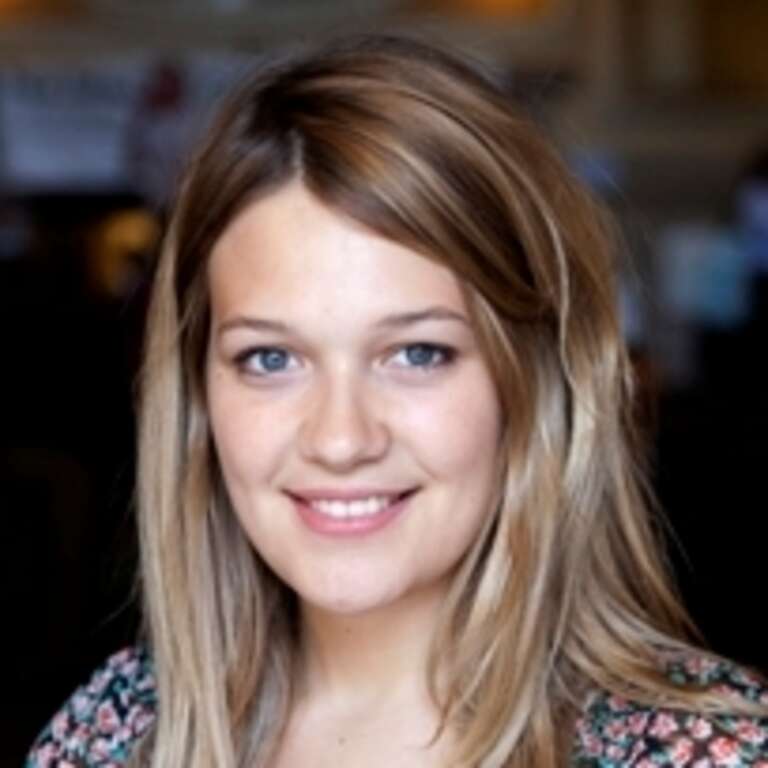 Megan Pennell, 22, has just finished a degree in International Development at the University of East Anglia. Megan has been volunteering with Save the Children throughout her degree course, working on a variety of workshops and campaigns. She met a representative of Simon Wright, Liberal Democrat MP for Norwich South.

“All these NGOs coming together like this is a really big opportunity – a chance to talk to the MPs on such a large scale.

We need to do something different, and the Robin Hood tax could be the answer to our problems, a path forward.

I really believe in it and I want the government to know that people in this country do believe in it – especially many of the people I know who are teaching or studying international development.

For me it’s a new and real step forward – something that could actually work. We’ve been looking for an alternative option and it’s there.

I told my MP’s representative that they speak for all the people working, and we feel the Robin Hood tax is the way forward.

She was very receptive and seemed very positive, saying she felt that Simon would be pleased to support the legislation.

She also said that he would write letters – they are going to draft letters to David Cameron and George Osborne and let me see and offer amendments before they send them.

The day was amazing. You have to start somewhere, and here we have lots of people chipping away, telling the government what they think.

I think the day is best summed up by the words of Adwoa Kluvitse, ActionAid’s Ghana country director who said, ‘when you bring lots of spider webs together you can catch a lion’.”