Arrived in Hanoi about 36 hours after storm lashed the coast of central Vietnam. The typhoon brought very strong winds but also dumped an enormous amount of rain after landfall. Our team have already jumped into action as Typhoon Ketsana hit several provinces where we were already working to improve the situation of poorer children and families in Vietnam. 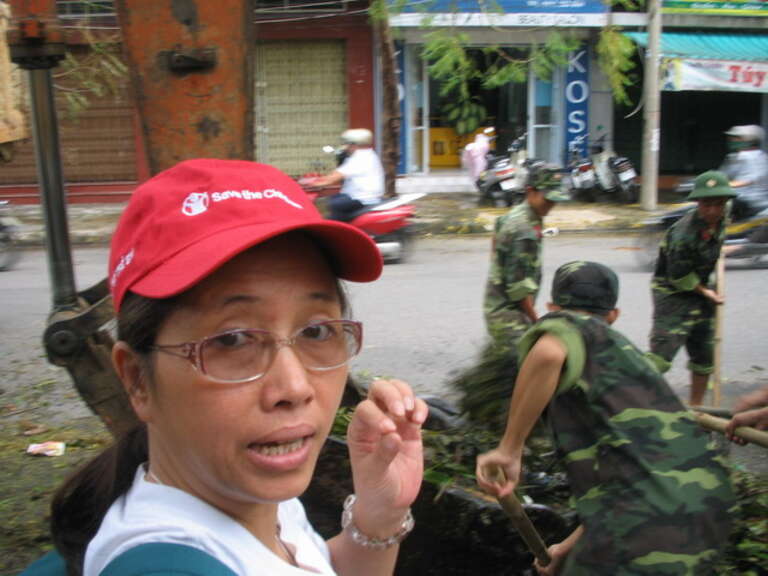 We’re relieved to hear that all our team are accounted for, but the damage looks bad. We also have reports of heavy rains continuing to make the search and rescue very difficult. The government is taking a lead on trying to get to people trapped by the floods.


My colleague finally makes contact with his two nephews in Hoi-An, a well known tourist town. They managed to get word out that they are OK. Hoi-An is heavily flooded. They’re stuck on the first floor with adequate food stocks.

We spend the afternoon organising further supplies — basic things to help a household get back on it’s feet. We need to get them out there quickly. We’ll establish a operations room in our Hanoi office. But we’re worried. The rain is still coming and there is limited news from many remote areas.

“How bad is it?” I ask Hang (first photo), our emergency manager — she’s worked for us for several years doing emergency response. 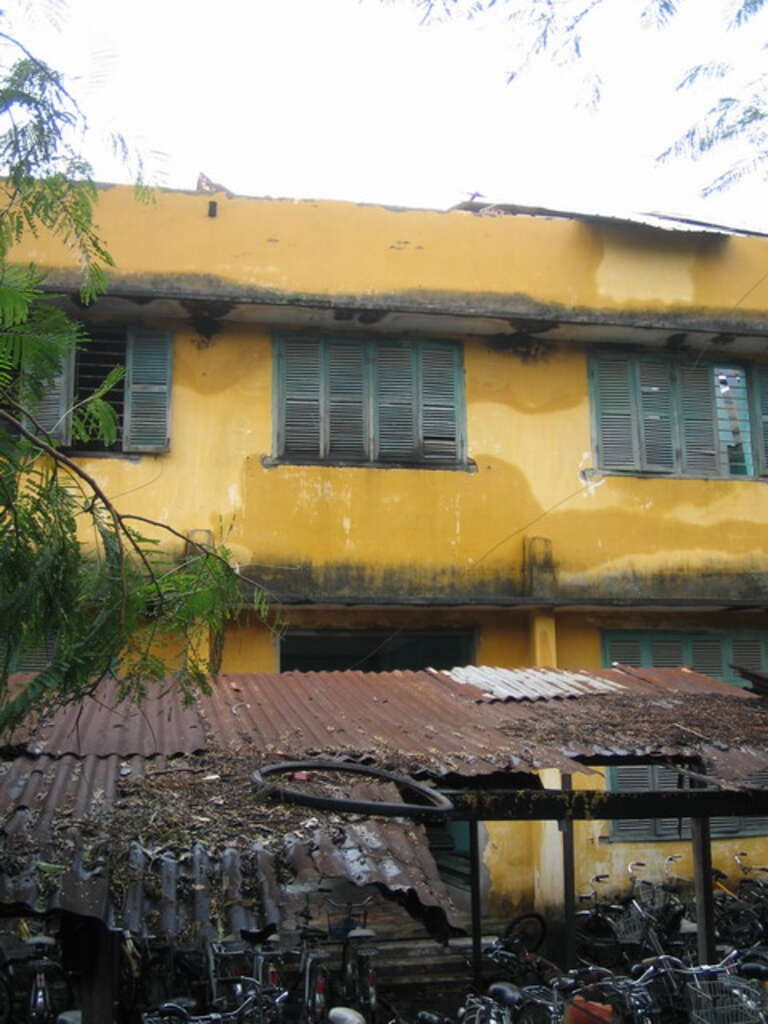 “Da Nang was hit in 2006 by Typhoon Xangsane,” she says. “It caused a lot of damage, ripping off roofing. But it was a dry typhoon – no rain, only strong winds. We haven’t seen floods like this for a long, long time. People are suffering.”

News comes through of the damage caused by the earthquake in Indonesia and fears of another big storm approaching the Philippines. It really puts us under pressure, but our job here it to focus 110% on getting relief to the affected children in Vietnam. We cannot get distracted.


At least the airport in Da Nang is now open. We can fly tomorrow. Up at 4am for the flight. It takes an hour – we should be on the ground by early morning, some basic supplies arriving later in the day.

Nick Finney, is leading our Emergency response in Vietnam.