The World Bank has just announced that it will produce a new set of poverty measures as part of their contribution to monitor the Sustainable Development Goals – and their own goal of eradicating extreme poverty.

It means that a new bunch of data on global poverty will be available as soon as next year. This is exciting news. But potentially confusing. It’s worth understanding of what’s going to happen.

A bit of a background first. Last year the World Bank set up an external commission on Global Poverty, chaired by Professor Tony Atkinson, which was given the responsibility to recommend how to measure global poverty better. 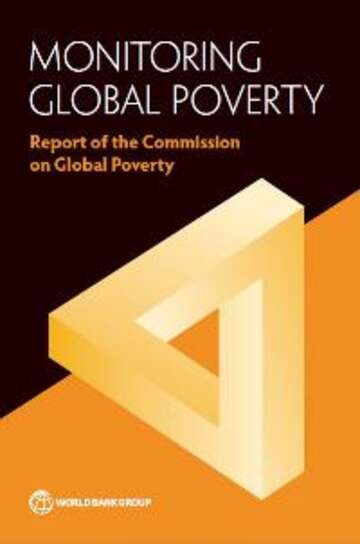 The report from the commission came out last week, and the World Bank has already responded, accepting a number of the recommendations (and rejecting others).

Here’s my top-line summary of the Commission’s 360-page report and the World Bank’s official response note. And a quick run-down of what stood out for me as the action points and potential emerging areas to work on – for activists and researchers alike.

These are what I see as the headlines from the official response to the 21 recommendations from the report. Lack of space means I’ve had to exclude some other responses that are also very positive in relation to improving the statistical foundations for poverty analysis.

We should welcome the World Bank initiative to open this consultation and be ready to innovate. The Atkinson report is an impressive piece of work – not only useful to the Bank, but invaluable to anyone measuring poverty and looking for innovations.

As you see, there’s plenty still to play for. The discussion has only started. As for now, you may want to connect via this YouTube channel  on Friday 14 Nov when the report will be launched in the UK. Expect some interesting discussions.

This debate – on how best to monitor SDG Goal 1 and eradicate poverty – is certain to continue.