Young Leaders help launch Enough Food for Everyone IF 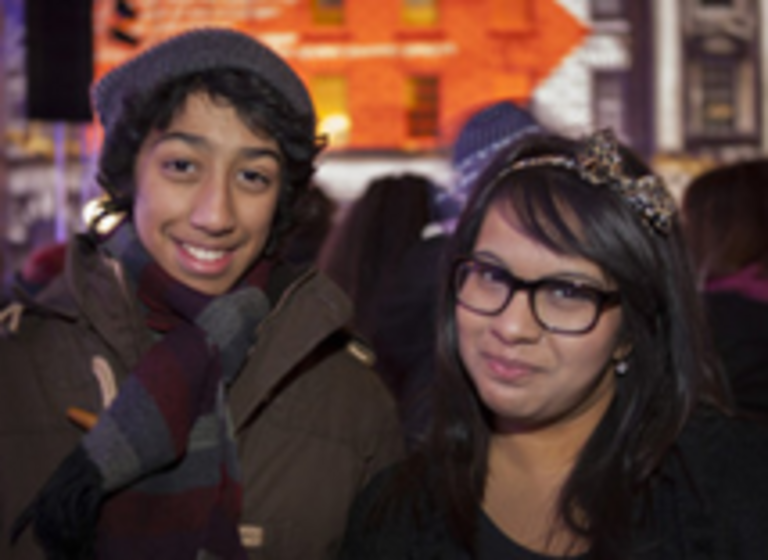 Save the Children Young Leaders went to the launch of the Enough Food for Everyone IF campaign. Here’s what they had to say.

Tilly first joined Save the Children at an event called Feeding the 5,000 in Trafalgar square, over three years ago.

“I’m a Youth Ambassador, I wanted to support the IF campaign because hunger is a really big issue in the world.

“This year, if world leaders can come together and try to push against world hunger, we can really make some progress with the G8 summit and do something to stop hunger.”

Mohammed, 15, began to campaign against hunger when he met David Cameron and Mo Farah at the Race Against Hunger at No. 10 Downing Street: 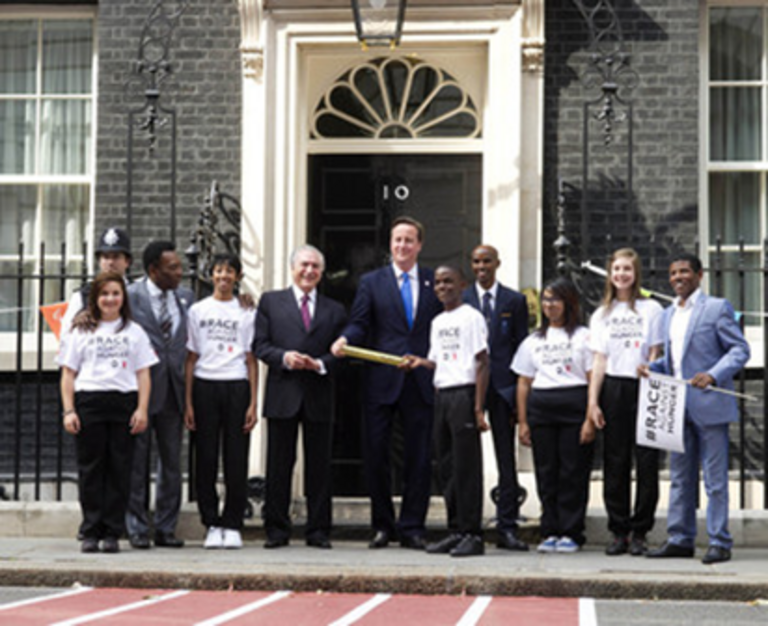 “A few months ago I did the Race Against Hunger campaign at Downing Street to raise awareness of the hunger problem.

“David Cameron signed the hunger baton, promising to support the race against hunger.”

“I hope Cameron will carry out that promise with the IF campaign, making a big change in the world.”

“I really liked the speech from Baaba Maal, that was really inspirational and the 3D effects with the growing of crops and them being cut down really opens your eyes.”

Zainab also delivered the Race against Hunger petition to David Cameron and that’s why she’s joining the IF campaign: 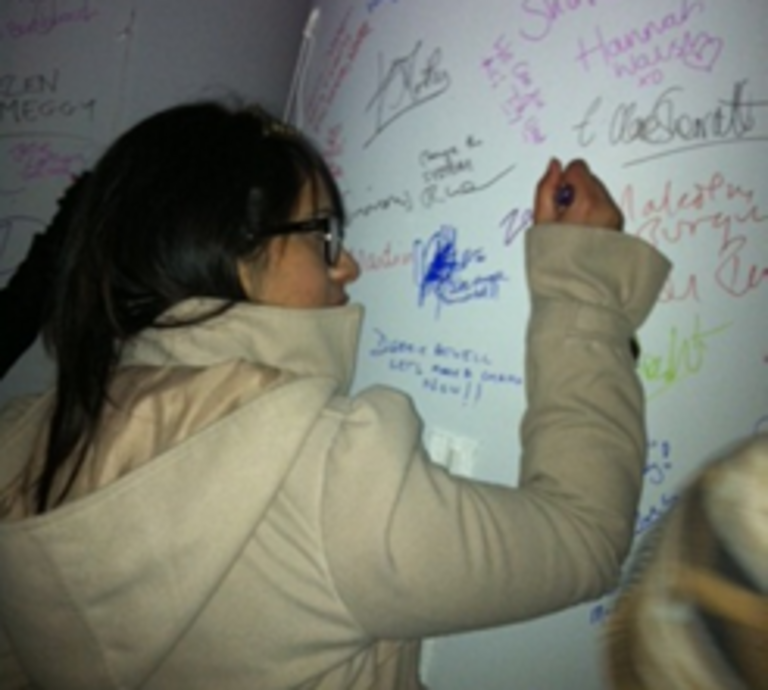 “There’s enough food in the world for everyone, but some people don’t get enough food. We’re trying to make sure no one is left starving.

“I think the IF campaign launch showed that celebrities care as well, it’s a way of showing that everyone cares.”

Watch the launch at Somerset House: