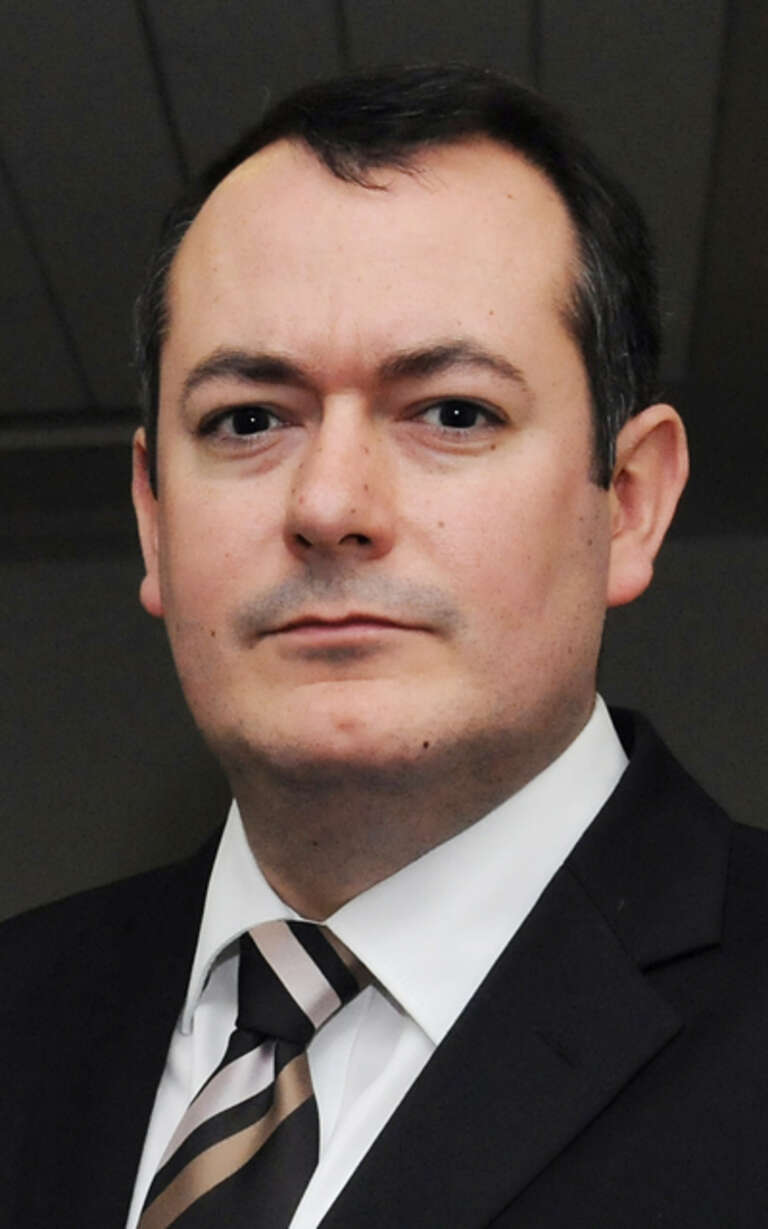 In Kolkata, Save the Children isn’t just keeping people alive – they are literally transforming people’s lives

Day three of our visit to India with Save the Children took us to Kolkata (formerly Calcutta). The city, located on the eastern edge of India in West Bengal is very different from Delhi.

On arrival my first impressions were that you can’t quite work out if Kolkata is being rebuilt or if it’s in the process of falling down. 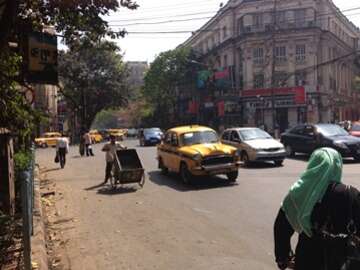 The legacy of the British Empire and 30 years of communist state government (until 2011) can be seen in the crumbling but diverse buildings.

Also, if there was an Olympic sport for appalling driving, Kolkata would sweep the medal table.

The yellow taxi cabs – like New York, but with Austin Ambassador cars that look like vehicles from the 1950s – jam the city streets along with the smart Japanese-imported cars, the motorbikes, the bicycles and the occasional hand-wielded cart.

Our day began with a trip to the Save the Children offices in Kolkata where we met students from St James’ School for Boys, a smart, fee-paying Catholic school, whose pupils work with Save the Children as ‘peer educators’.

On professionally conducted courses, they help to teach younger kids from disadvantaged backgrounds in their neighbourhood basic literacy and numeracy.

In the same way that Save the Children bring the doctors to the patients with their mobile health units, schooling here is brought to many poorer children via their mobile learning centre – a yellow bus that serves as a classroom.

Despite the 2010 Right to Free and Compulsory Education, some eight million children in India are still not in school. 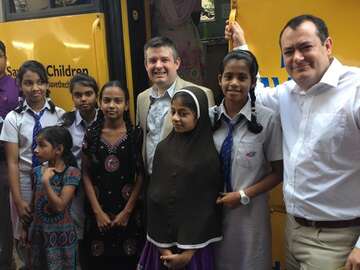 We went to Kimber Street to see Save the Children’s mobile learning centre in action in a deprived Muslim neighbourhood.

We met some more local ‘peer educators’, Divya Badlani and Latifa Nadim Alam, as well as a teacher from their school, Michael Panja.

Here the focus is on providing education for girls, like a young girl we met, Neha Arif. One mother said that she’d had no opportunities for education herself and was grateful to Save the Children for providing the chance for her daughter.

Later we went to Mahadevi Birla Girls High School and talked with girls from year 8 – age 13 – who are also ‘peer educators’.

Endearingly, they referred to the younger kids they helped from disadvantaged backgrounds as “little angels”.

During our visit, they sang us a song about equality – the lyrics were: “We are all equal. In this land of kings, we are all kings.”

We then visited a skills training centre for teenage boys who were being trained in food preparation, hospitality and housekeeping.

The boys had dropped out of school at around the age of 13. All cited family problems as their reason for leaving education, such as the death of parents or financial hardship.

Save the Children helps these young people find work in cafes and restaurants. 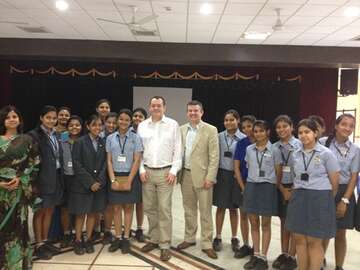 This was followed by a visit to a training centre for young girls who want to become beauticians. Most had previously been employed as child domestic workers where they had earned little or no money.

At the training centre, they do a three-month training course and are then placed with local salons.

We visited a nearby beauty salon where two girls who had been through the programme were now working.

Paromita Mondal and Suman Thakur – aged 18 and 17 respectively – talked about how much they loved working in the beauty salon, particularly hairdressing.

Over 500 young women have already gone through the course enabling them to earn a reasonable income and take control of their own lives.

Back in the UK, so much of the discussion about aid is simply about the amount of money and where it goes.

Or the attention can be on what the development agencies do to provide immediate and much-needed relief in areas of poverty or where there has been a famine, a flood or a war.

All of this is perfectly understandable. But our visit to Kolkata was also about seeing the outcomes that organisations like Save the Children can deliver working with local partners.